One of my favourite ICOs, Nucleus Vision, is not holding a public sale.

URGENT ACTION REQUIRED FROM YOU
Nucleus Vision has cancelled their public sale because they reached their target during the private sale.

In order to assuage the anger of the community, they're giving away Free tokens (airdrops).

Act now. Go to this link (it's not a referral) and read the post pinned at the site and register.

If you don't have a wallet (called ERC-20 wallet), and you've a computer, install MetaMask (go to Addons on Firefox or Chrome browser). Use any other wallet of your choice like MyEtherWallet

If you don't have a wallet (called ERC-20 wallet), and you've a computer, install MetaMask (go to Addons on Firefox or Chrome browser). Use any other wallet of your choice like MyEtherWallet
at January 27, 2018 No comments: 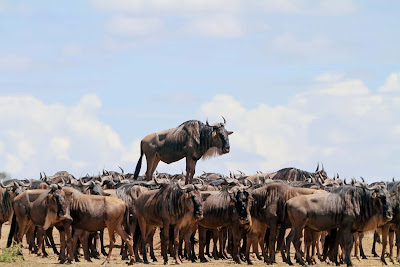 As I mentioned at the beginning of this year, I was going to move into ICOs. The choice to invest in ICOs over altcoins is informed by the fact that ICOs at 100-, even 1000-fold cheaper than investment in altcoins.

Given the thousands of ICOs entering the market each day it's tricky to pick the right one.

This is because there are far too many scam ICOs.

So I usually decide based on several metrics.

1. What's the ICO going to do? Is it something I understand and like and I'm passionate about? It has to be nothing to do with intangible assets. I can't invest in currencies. I've enough. I like ICOs that are going to provide physical products or services for which people would pay.

2. The team, and their relevant expertise. I like ICOs that invest in areas that their big pushers are competent in. For example, of it's about health, I care to see some guys in health sector management.

3. LinkedIn profiles. Linked to the team.

4. Roadmap. Past and future.

For now I'm undecided whether to go on with ATFS, my "Blochhain meets the Food chain" ICO.

DISCLAIMER: investing in crypto and ICOs is fraught with risks. You may lose all your investments. Only invest what you're OK to lose. This is no financial or legal advise. I'm merely expressing my own opinions so you've to do your OWN research, speak to your legal and financial advisor and MAKE YOUR OWN DECISION. 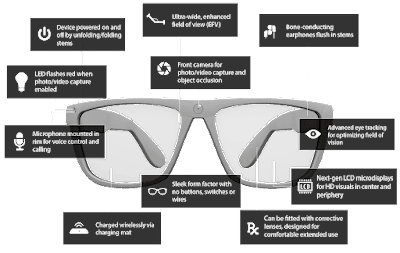 In the world of Blockchain there are cryptocurrencies like Bitcoin and Ripple. That's like gold and pennies.

Then there's a whole habit of other exciting disruptive technologies powered by Blockchain and peer2peer networks.

It's a product backed by solid academic research.

Lucyd wants to bring smart 👓 to the market. I like this type of Blockchain technology application because it brings on a physical product, something you can touch and feel and use.

Visit that link and check out the things that guide me in deciding to support a project (a) mission (b) Team and (c) roadmap.

Use that reference and feel free to invest.

Join me on a chit chat on Youtube Live today 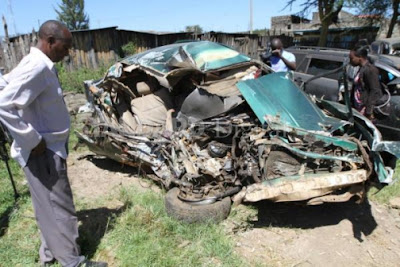 Kenyan roads are tombs. Hundreds of Kenyans died between Nairobi and Eldoret, Nairobi and Nyeri and Nairobi and Mombasa in the festive season of December.

Part of that problem is the drivers.

Partly, the roads are to blame.

Then there is the police.

There is the whole morass of the driving licencing that needs a surgical overhaul.

How have Road Bumps helped?

They cause more accidents because they are poorly designed, are too many and mostly not sturdy enough so they wear out.

How about some intelligent road bumps?

They are built into the roads. They have sensors for speed. If a car is speeding too fast, it rises to slow it down. If no speed breach is noticed, it is a smooth road!

Watch on (Courtesy of Cheddar Inc) 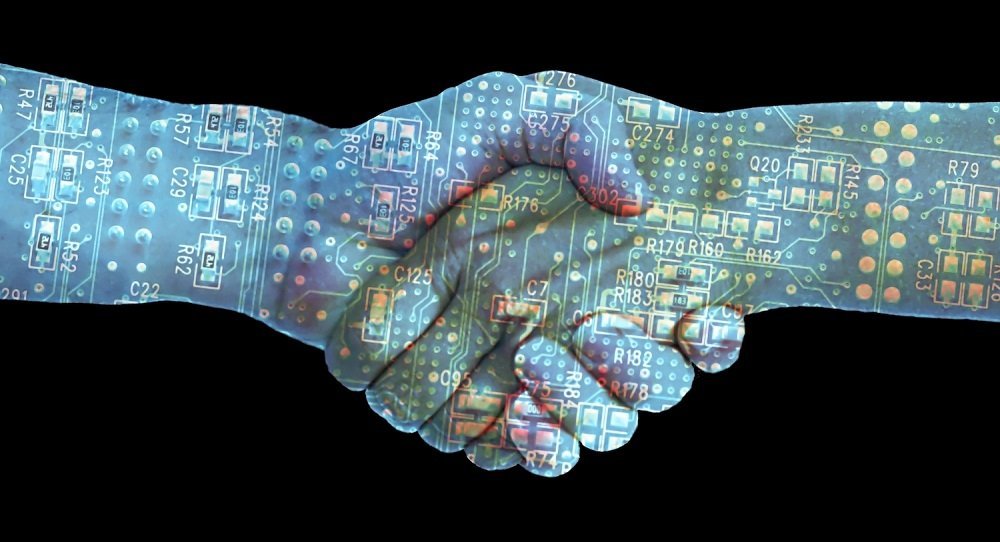 The Kenya government has once approached the international donors to sell Kenyan debt in what was called the EUROBOND. That colossal sums of money were lost between the buyers and the Central Bank/Treasury is no secret.

What we all know though, is that the Mguu Tupus of Kenya are paying the EUROBOND loard billions in money that was not 100% deployed to better their lives.

Besides, EUROBOND, like any other instrument of debt financing is expensive and it will take decades to repay. Probably more money needs to be borrowed to finance that debt. It is a vicious cycle.

Enter Blockchain. And Tokens. And Cryptocurrencies.

Today, anybody with a smart idea, from starting a cloud storage server to setting up a food processing plant to establishing a shipping line is running to the one hot area that is revolutionising the world: Blockchain technology.

You already know of Bitcoin and Ripple. That is money.

I have talked about how Blockchain can help in the war against official and unofficial corruption.

Ideally, in Blockchain technology, there is NO need for trust. Computers are negotiating contracts and signing.

You forge on one server, the rest of the "unforged" servers reject it. Invalid.

You can't bribe the servers!

So how does it work on debt?

Let us take one example.

A company is coming up which is going to manage assets. It is called Swissborg, based, yes you guessed right, out of Switzerland. A groupd of guys with impeccable credentials came together with this ambition.

But theycould reach millions on online funds through an
ICO (Initial Coin Offering). I bought in. 60,000 other netizens bought in. Different amounts. Total? 60,000,000, CHF (1CHF=US$). Just like that. Some KShs 6 billion was raised by so many of us who have not, and likely won't, meet them.

But we bought their idea and invested in it in exchange for TOKENS! Strangers buying from strangers. No need for trust of the traders. It is machine trust!

Do you see where I an going with this?

The Blockchain is today's fundraising tool. Can't the Nation-State embrace this and deploy it to raise funds for development?

Can't counties like my native Nandi County issue a Token based on Blockchain Smart Contracting to raise money for infrastructure development?

Can't Kenya use this to also raise some Bonga Points on our dwindling tourism sector?

It is time for "Intitial Country Coin", or better still "Intial County Coin", the ICO that countries and counties can use to finance debt and crowdfund.

My cryptocurrencies investment portfolio strategy for 2018

In 2018, I am diving into Crypto with a bang. I have adopted a 40-30-20-10 strategy distributing my investments into coins-ICOs-mining and trade, respectively.

I am also invested heavily in SNT. The beauty with these sub-10$ and sub-1$ coins is that their growth is MASSIVE.

Be clever, monitor coins at Traders like Binance or simply at www.CoinMarketcap.com

I bought these at Binance. You can also get there and I'd appreciate you using myreferral: https://www.binance.com/?ref=17571703

I have most of my BTC, ETH and LTC at Coinbase.

I am waiting to join
1. Cypherium
2. ATFS

20%: I do my mining at Genesis Mining

Watch it and decide whether you want to be left behind

I am now hooked to Ian. Like a religion. You better too. Why? Watch and tell me. And if you like him, subscribe to his incredible videos and enable notifications in order to be informed when he has a new release!
at January 03, 2018 No comments: 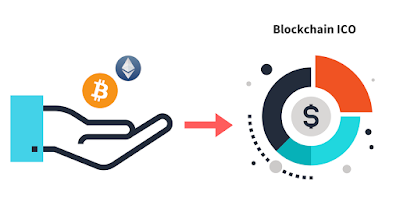 One of the best ways to invest in cryptocurrencies is to get onboard an ICO (initial coin offering). It's a risky business.
Most do.

But why invest in ICO?
According to Inc, the returns are phenomenal. As I always say, risk and opportunity are twins!

The gains in digital currencies appear to be experiencing their own bubble. In 2017 alone, currency traders and speculative investors such are quick to point out the following returns:


Watch the video below


Watch the video below.
In my opinion, this is where Blockchain meets the food chain!

Use my referral to get yourself (and I) bonus tokens: https://atfslab.io/?referral=b440ededda33a8d210b6