Clan as it applies to the Kalenjiin here means the larger unit of family that is defined by a totem as an emblem. So we take reference from the totem, be it animal, bird, insect, reptile, or such heavenly phenomena as sun and lightning. The people loved their totem "animal", tyoondo, and identified so closely with it. No-one was allowed to kill an animal that was held as a totem by a section of the community without cause and permission from the particular clan. Like in cases of execution of capital offenders, the family members were given the last opportunity to expel the erring animal from the clan before it could be set upon. A member of the clan was required to throw a leaf instead of a spear, club, or arrow, at the animal - symbolically throwing the first stone - before the rest could hurl real weapons at it. This rule may have had an animal preservation motive in mind. The ancient Egyptians went to an even greater limit in expressing love for their animal totem. Both the Kalenjiin and the ancient Egyptians observed clan rules under the ethical rules of Maat - precisely under the same name, maat, you may need to know. The ancient Egyptians went ahead and domesticated where they could, their totem animal in very large numbers, treated them as family members, and embalmed them upon their death as if they were human. Such have been found in plenty in tombs. Christianised Roman emperors, notably Justinian, banned the maat system in Egypt around the fifth/sixth century AD, calling it zoolatry - worship of animals (This intro courtesy of: Kagiptai).
The Nandi society's organisational structure was premised on two principles. The first  kind of organisation (in no particular order of significance) was political structuring. Perhaps no other Kalenjin community had as elaborate an arrangement as the bororiet of the Nandi. There are eight (again note the multiples of four, probably a significance that these are men-only affairs!) bororiosiek. These are made up of five large and three minority but fiercely conservative bororiosiek. It is instructive that people of one oreet could live in different bororiosiek but with no change in the clan. The Kipkenda clan is represented in the populous Kap Chepkendi, Kap Melilo (the only bororieet with a totem symbol, cheplangeet) and Kaptalam but are all Kipkenda. It is the authors contention that the bororieet was a precursor and a Nandi civilisation form of multipartyism. However, much on this topic is to come later.

How I lost money to First Financial Banc: Prelude

I put it to you plainly. First Financial Banc, yes BANC, is a scam. A SCAM. Very clever con artists. https://firstfinancialbanc.com/  In thi... 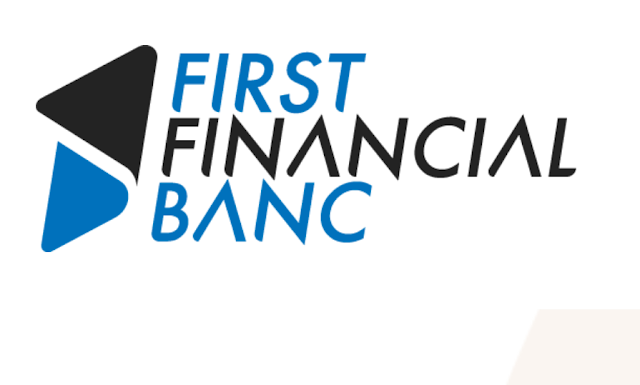